PrevPrevious
The Three Sisters are represented as caring for one another dearly; dwelling together in peace and unity, they form a perfect bond for permaculture.

Though very different looking plants, these three sisters form a powerful team.
They work with one another to grow and keep themselves energized. Replenishing the soil with the nutrients each takes and gives creating a harmonious cycle.

This project is ongoing, follow us on our other channels to stay up to date with the progress!

Once upon a time there were three sisters who lived together in a field. These sisters were quite different from one another in their size, shape and way of dressing.

One of the three was a little sister, so young that she could only crawl at first, and if she wanted to stand up she had to twine herself around her eldest sister. This sister wore velvet green with delicate tendril ribbons.

The second of the three sisters, wore a frock of bright yellow and had a way of running off across the field when the sun shone and the soft wind blew in her face.

The third sister was the eldest. She was always standing very straight and tall above the other sisters trying to guard them.

There was only one way in which the three sisters were alike. They loved one another very much and were never separated. They were sure that they wouldn’t be able to live apart.

After a while, a stranger came to the sister’s field. It was a little Iroquois boy. He was as straight as an arrow and as fearless as the eagle that circled his head far above in the sky. He knew the way of talking to the birds and the small brothers of the earth, the mouse, the groundhog, the chipmunk, squirrel and fox. The three sisters were very interested in this little Iroquois boy. They watched him fit his arrow in his bow, saw him carve a bowl with his knife and wondered where he went at night.

Late that summer, the youngest sister in green velvet who couldn’t stand up without the help of her big sister, disappeared. Her sisters mourned for her until the fall, but she did not return.

Once again the little Iroquois boy came to the three sister’s field. He came to gather reeds at the edge of the nearby stream to make arrow shafts. The two sisters who were left watched him and gazed at him with wonder at the prints of his moccasins marking his trail to the field.

That night the second of the sisters disappeared. This time it was the sister who dressed in brilliant yellow and always wanted to run off across the field. She left no mark of her going but it may have been that she set her feet in the moccasin tracks of the little Iroquois boy.

Now there was only one sister left. Tall and straight she stood in the field not once bowing her head with sorrow, but it seemed to her that she could not bear to live in her field alone. The days grew shorter and the night grew colder. Her green shawl faded and grew thin and old. Her hair once long and golden was now brown and tangled by the wind. Day and night she sighed for her sisters to return to her, but they did not hear her. Her voice when she tried to call them was low and sad like the wind.

But one day when it was the season of the final harvest, the little Iroquois boy heard the crying of the third sister. He felt sorry for her so he took her in his arms and carried her to the lodge of his father and mother.

Oh what a surprise awaited her! Her two lost sisters were there in the lodge of the little Iroquois boy, safe and very glad to see her. They had been curious about the boy and they had gone home with him to see how and where he lived. They had liked his warm longhouse so well that they decided to stay there for the cold winter. And they were doing all they could to be useful.

The little sister in green, now quite grown up, was helping to keep the dinner pot full. The sister in yellow sat on the shelf drying herself for she planned to fill the dinner pot later. The third sister joined them, ready to grind some meal for the Iroquois family’s bread. Ever since then the three sisters spend their spring and summers in the field together, and their winters in the longhouse, helping to feed the family of the little Iroquois boy. And the three have never been separated since.

Every child of today should know these three sisters and need them just as much as the little Iroquois boy did. For the little sister is the bean who needs the eldest sister to keep her from crawling along the ground. The second sister is the squash, who has bright yellow flowers and tends to run away across the field. The eldest sister is the corn. Her kernels can be dried and ground up to make flour for bread. When the corn beans and squash are eaten, they provide a very nutritious meal with everything a person needs to be healthy.

Delve into Past Events 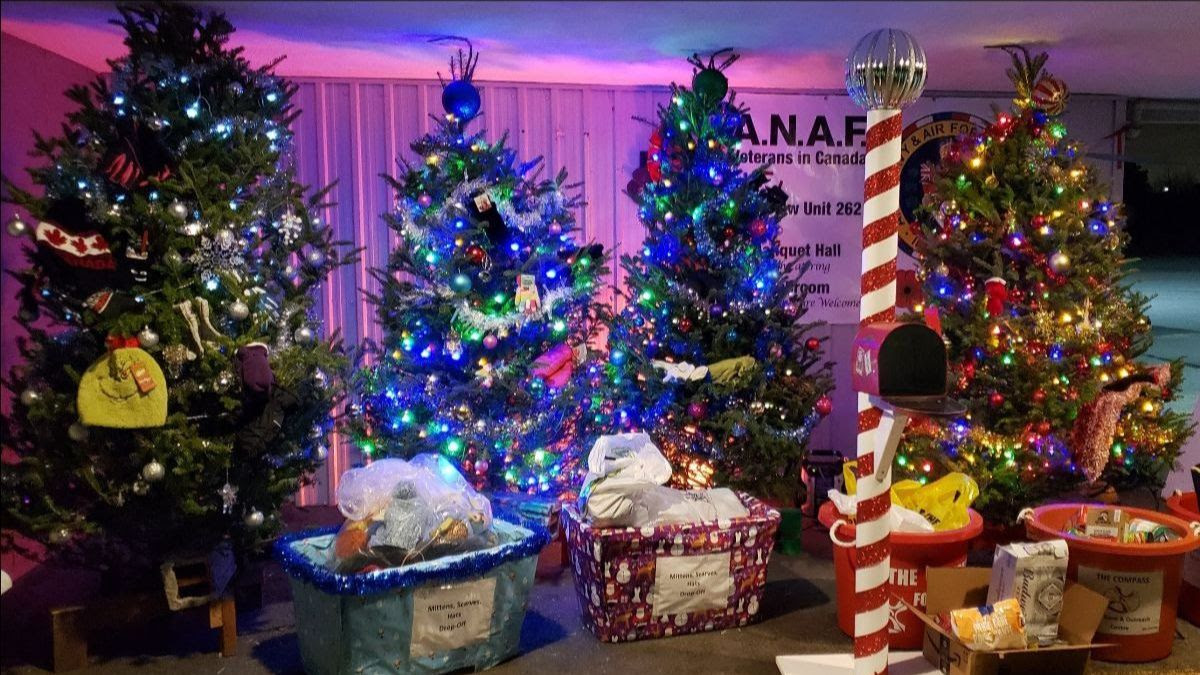 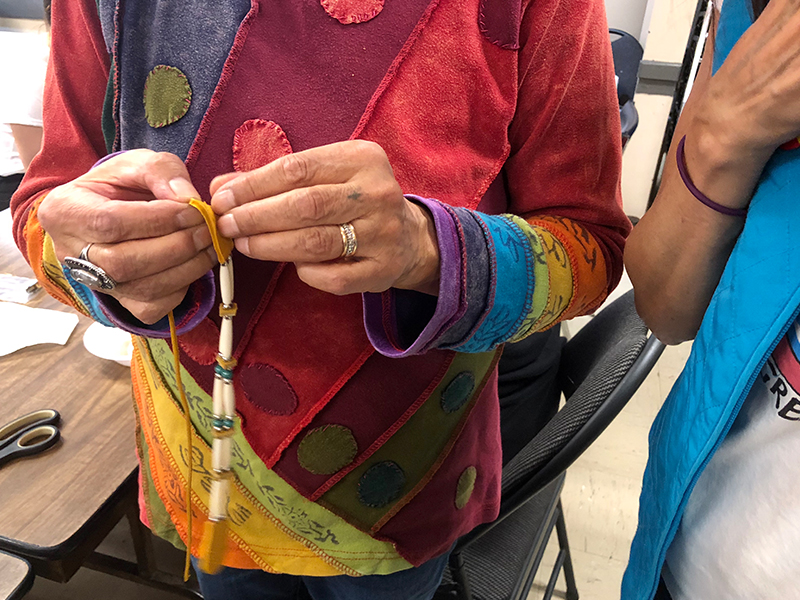